skip to main | skip to sidebar

Kevin Gates is too slept on. 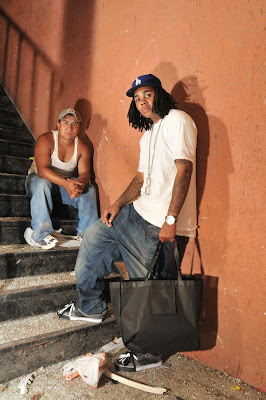 Dude can rap, yall like rappers right? Kevin Gates brings something fresh to the Baton Rouge rap scene, and still he sounds very much like that rough BR sound I love. This reminds me of all the dope shit that came out of there this decade. He fits in good around Nu$$ie, Bleed, C-Loc, Max Minelli, J-Von, Boosie and all of them...


2009 was a great year for rap, so much dope rap music dropped I had serious problems keeping up. I mean there's probably like 50 albums from last year I'd really wanna hear more times but there was always something new more or as interesting dropping right after. These are good problems to have, actually thinking back on 2009 as a among them, the gr 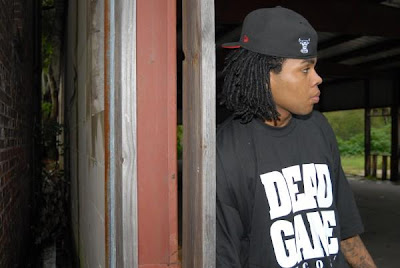 eat rap music that dropped was probably one of the few really positive things that happened all year for me.. So if you had was as busy checking new music as I was, there's decent probability you didn't check or even heard of the great Kevin Gates out of Baton Rouge, LA. Now if you didn't you fuckin should, that's what's this post is about..


Actually this post will mostly be youtube's and links to the three mixtapes that he dropped, since I don't really know much about the dude... Anyways the clip right here below is a 7 min interview, so just go ahead and check that out if you like dudes music.. Followed by a slightly shorter interview, or rather video of him speaking about his achievements in the Baton Rouge rap scene, him working with Lil Boosie and what not..

Now some god damn music for yall. As you might notice if you listen Kevin Gates is closer to the sometimes melodramatic Lil Boosie, Max Minelli or Young Bleed than he is Hurricane Chris or Webbie. Though as all those artists he's diverse too, mixing club bangers with street/real life shit. With a reggae twist, which actually works. I don't know what you think but personally I'm usally against any mixing of reggae and hip-hop, mostly it just doesn't sound good. But there are exceptions, as with Kevin Gates. His reggae voice doens't bother me at all.. ....Anyways this was the first tracks I thought about when I decided to do this post, this is by no means a best of round up or something, just the first that came to mind... Ja:

On this one he's on some reggae type rap. As mentioned, don't get scared off, he pulls it off neatly.

I relate to this, I also sometimes where my pants low.

She gone suck it, fuck it, and all of that.

Kevin Gates & Level - Get In Here


These two are some examples of Kevin's work with the amazing Max Minelli. They sound dope as fuck together in my opinion.


This is a re-make of that reggae song that goes 'out in the streets, they call it murder'.. Is that a Damien Marley original? Also it's about time I posted some T-Bo, he's dropping a new album soon which I'm expecting mush of. Actually I'll just go ahead and post the best track off of T-Bo's mixtape from beginning of '09. 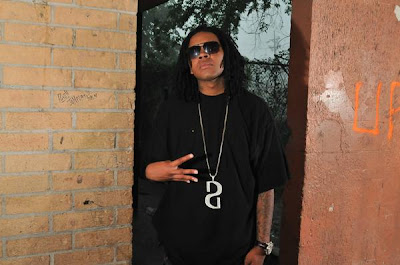 And these are the mixtapes he dropped in 2009.. I've been hearing he's been locked up most of 2009, I'm not to sure, since he did drop three mixtapes. On one of them though he raps from inside jail on the intro. He's tweeting very sporadically thru out the year, rappers that are out and balling usually tweets like 200 times a day, but we all know that.

As reference, he has worked with following industry recognized artists: Juvenile, Lil Boosie, Max Minelli, Mouse, Young Bleed, Dungeon Family's Malachi (or is it another Malachi) and Akon (<- as have 50.000 other rappers, but still). NOW THE MIXTAPES, THE MUSIC, GET EM!! 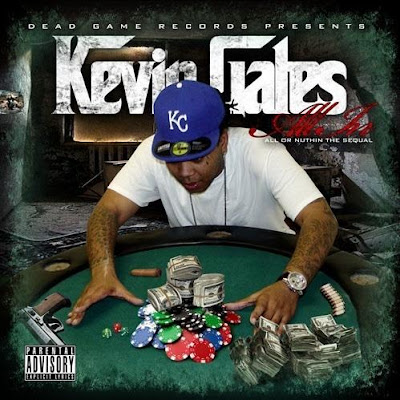 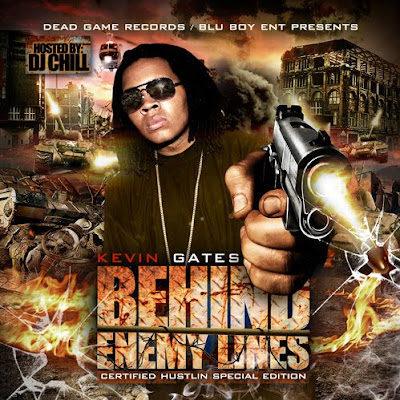 Gates is the truth i been fuckin wit his shit for a hot min..bein from BR and all got lyrics and be on some real shit hopefully he gets out soon should be out this summer which it is summer now 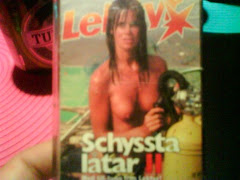 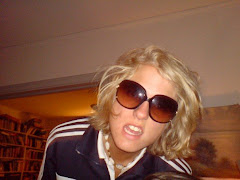 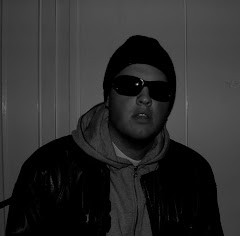